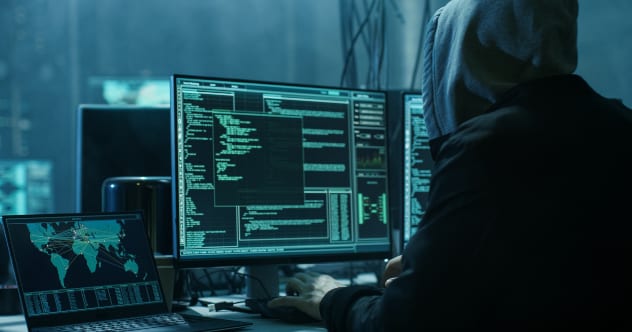 Though we all surf the internet every day, surfing is by definition a surface-level activity. We stay in that nice, clear top layer of cats, nostalgia, and Netflix. For the most part, it’s safe there and it is beholden to the same sets of rules that we are—namely social contracts and the legal system. But it’s a long, deep descent if you want to explore all the internet holds.

At the bottom—the deep web and the even shadowier dark web—life is different than at the surface. Cats are fewer in number, substituted mainly by drug deals. Nostalgia is replaced by extremist meetups. And Netflix is traded in for sub-genres of adult entertainment that the government—and most of humanity—rightly shuns. In these deep places of the web, scary things happen. If us (relatively) innocent surface-dwellers ever dare to venture down there, we should brace ourselves. Anything is possible in a domain full of anonymity and free of oversight. Despite this, some of us do make the plunge, and luckily for us, some have decided to share their experience on Reddit. Here are 10 deep web horror stories from Reddit users. 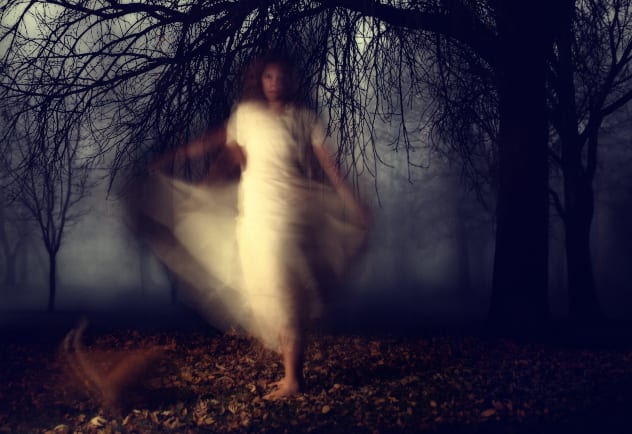 An excerpt from user MetalLava: “Some lady posted all this (sic) videos of her dancing with this corpse… All rigid, caked up but like. A corpse. She put on weird music and danced around and sang to it in her room.” The user stumbled across one woman’s channel on a video hosting site and found videos of her dancing with an actual human corpse. And there were many videos. Apparently, the corpse was not-so-recently dead, with it visibly decaying. That didn’t stop this woman from using it to cut a very creepy rug. Maybe the worst part was her singing. She sang to the corpse as she danced, and not in any intentionally creepy way. No warbled, slowed-down little demon girl melody, just your average, joyful, loving song. To a rotting corpse. 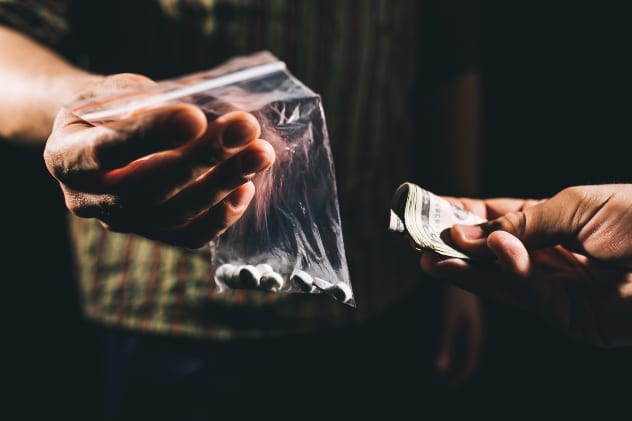 User TheKingofBananas tells the tale of their friend, alias Eli, who explored the deep web as a teen. Eventually, Eli found the infamous and surreptitious marketplace the Silk Road, and decided to order some drugs. He bought some from a dealer on the dark website, paid him, and had the drugs sent to a family cottage. Checking the cottage, he found no delivery. Angry, Eli contacted the dealer, who miraculously sent another shipment. Again, no delivery. And again Eli asked for more and more were sent, with no delivery.

It wasn’t until months later that Eli would hear from the owners of the next cottage over about the mysterious shipments of drugs they kept receiving. It had all been just an address typo. Imagine the horror of being a teenager who had inadvertently sent a recurring shipment of drugs to your neighbors. And imagine a world where dark web drug dealers have that much respect for customer service. 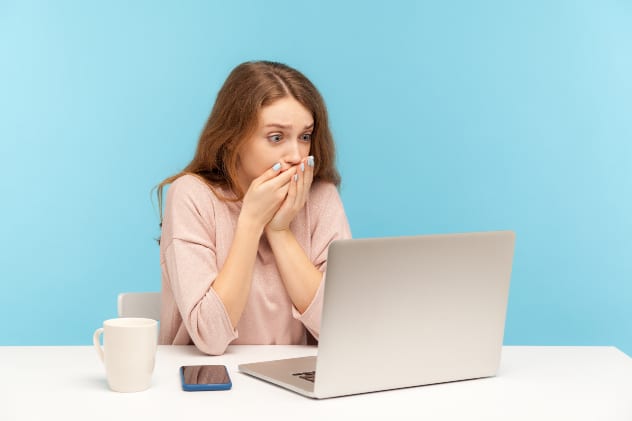 The shortest entry on the list, user kick299 writes about their short experience on the deep web by saying simply, “Found a webcam feed. Coming from my webcam.” It’s scary to think about the internet users who prowl the dark web for easy targets. It’s even scarier to know that you’re the target. Scariest of all is that the story only elicited from Redditors a series of responses like ‘yeah, that’s pretty normal’ and ‘Meh.’ This type of home invasion and forceful surveillance should not be par for the course. The fact that it is is… unnerving. 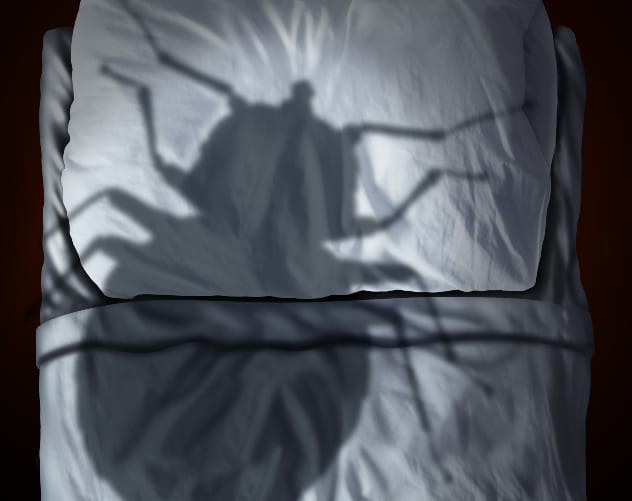 Another short one, but worth mentioning. User urbanhawk1 writes about how he encountered on the dark web “a guy online that was trying to buy large quantities of bed bugs.” This dark webber “wanted to try to breed them to be resistant to normal methods of killing them while simultaneously breeding in a weakness that only he knew. This way he could release them in people’s houses and then force them to pay him to get rid of the bed bugs.” The best part of this one? That’s the exact ‘create the disease so I can sell the only cure’ plot of both Amazing Spider-Man and the Michael Bay TMNT film. Hopefully, this bug-breeder never reaches his goal. Otherwise, we may get a third crappy movie. 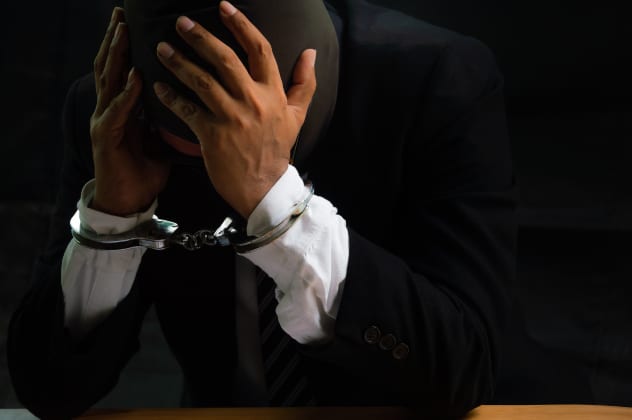 User thijser2 used to visit the portions of the deep web where would-be hackers and cybersecurity specialists gather. He was there to learn (you hope with good intentions) and the best place to do that is where real hackers gather. He encountered plenty of run-of-the-mill “social engineering”, i.e. information and ID theft, but also one hacker who used their talents to offer something truly unique.

The hacker advertised “a service” whereby someone could pay to have… a certain type of illegal, immoral, illicit video… uploaded onto another person’s computer. The hacker would then report that person to the police, who after a computer search, would presumably be arrested. What a terrifyingly effective way to frame someone. Worse, thijser2 writes, “the scariest part was discovering that there were at least two people in the chatroom that I was in discussing about kernel security who had used that service.” 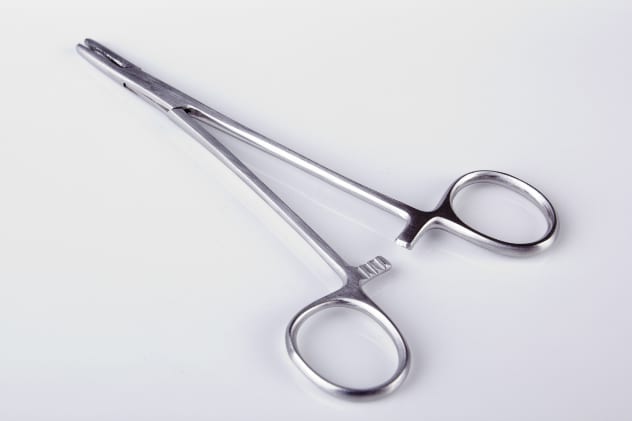 This one is as puzzling as it is disgusting. User busty_crustacean writes briefly that they found, “DIY vasectomy kit on SR. it was a kit of weird dentist tool looking hooks and some tube thing. $20.” SR of course being the Silk Road, this means that this at-home surgery kit was listed for sale on a semi-public marketplace. For only $20, you could buy the means to give yourself surgery at home. Non-anesthetized, you have to assume. Probably most worrisome is that the laws of economics, as well as the sheer amount of humans on this Earth, suggest that there were likely at least a few buyers. Which you have to assume led to some grisly accidents. And honestly, in a way it would be even more worrying if someone bought this kit, used it, and absolutely nailed the procedure. 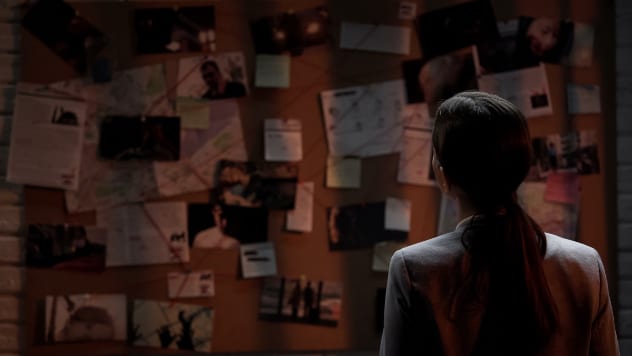 User Sakkyoku-Sha stumbled across the actual home website of a serial killer, later arrested for his crimes. The site features mainly the killer’s own drawings, which depicted… serial killer stuff which won’t be detailed here. Let’s just simplify it as ‘gruesome murder and subsequent mutilation of bodies.’ Though some drawings were simple and crude, others were more lifelike, and all the more disturbing because of it. Eventually one of the killer’s actual photos loaded, which depicted… let’s call them ‘trophies.’ There were about half a dozen trophies in various stages of decomposition, displayed on a shelf. Though the website has since been found and removed, it is apparently archived for your viewing (dis)pleasure. 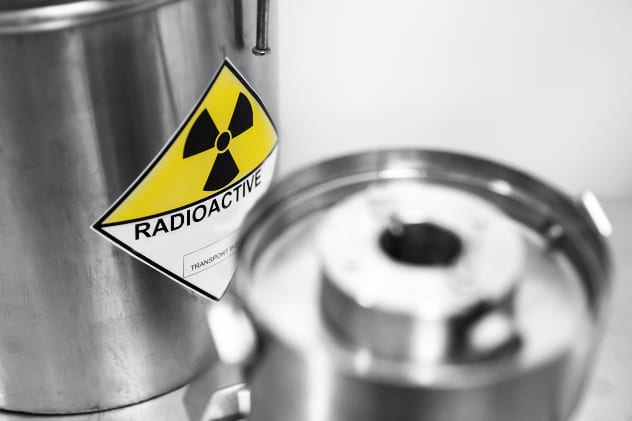 When the infamous Silk Road was shut down, an even larger deep web marketplace named AlphaBay took its place. While idly surfing the site, user caddet5 found a listing for enriched uranium. Enriched uranium is of course one of the crucial components in creating nuclear weapons. The odds of a real sample being listed publicly, even on a site hidden within an onion address, are slim to none, but as caddet5 says, “Probably a scam but it was still scary.” If it were real, then caddet5 finding it means many much more sinister entities did, as well. 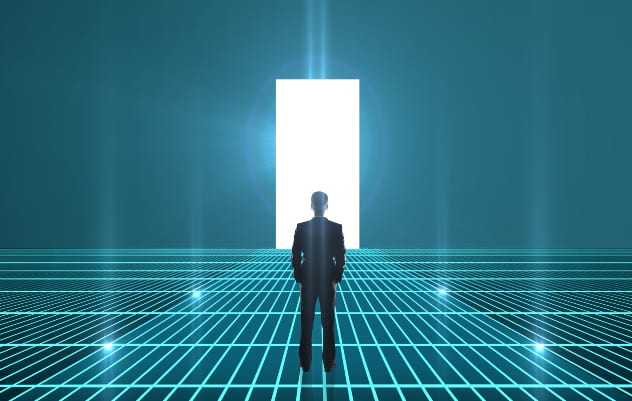 A website not being indexed by search engines is one thing. Actively hiding via onion services like Tor is another. But beyond even that, there is a whole world of encryption and camouflage that the average internet user is completely unaware of. User ProgressiveCoder dubs this phenomenon “the portals… Seemingly innocuous sites that have clues hidden in the page source, or seemingly innocent image galleries containing images that have audio clues or other things embedded in the code that have to be extracted through specific means.” This process allows savvy coders to hide things so they can never be found—unless they so desire.

One example ProgressiveCoder found was “a PDF that was a copy of the original Anarchist’s Cookbook – 1st Edition, before it was heavily edited and stripped down. It had s**t in there including detailed chemical breakdowns of military-grade explosives – way deeper than just your typical “this is how you build a weapon” stuff.” And truly, that is just the tip of an iceberg that descends deep down into the dark. 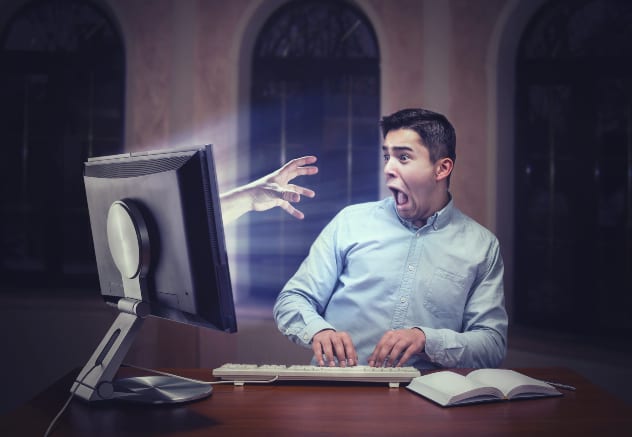 User fake_fakington (feel free to read into that or not) recounts their experience on the early days of the internet, when ‘the deep web’ was not yet a term because everything was ‘deep.’ Their story is worth checking out in its entirety, but the short version is that the user was casually surfing and stumbled upon something odd and cryptic. Through a series of internet maneuvers, they were able to make their way through the rabbit hole to a directory of what appeared to be “records a psychologist or similar mental health professional would keep. The images were of faxes, apparently of both military and medical nature.”

While browsing the files, the user noticed “a new HTML file named something like “1-.HELLO-THERE.html.” The time stamp was from right that minute. I opened it, and in plain text was the message “we see you.” No quotes, all lower-case. About 15 seconds later the server dropped.” Sometimes, in obscure places on the internet, just being seen is scary enough.