Happy Fourth of July from Listverse! To mark the great occasion, here is a fascinating presidential list. Theodore Roosevelt (TR) is unquestionably one of history’s most interesting characters. And there is no shortage of available information about his life. In his book “Mornings on Horseback” David McCullough wrote, “The volume of published work one must become familiar with when dealing with even one part of such a life as Theodore led is almost overwhelming.” So much has been written about TR it seems there is little to be said that hasn’t been thoroughly covered; however, because we have come to view him as such a heroic figure, several tragic facts about his life that have been pushed to the background. Herein I have chosen to elaborate on ten heartbreaking episodes in TR’s life. 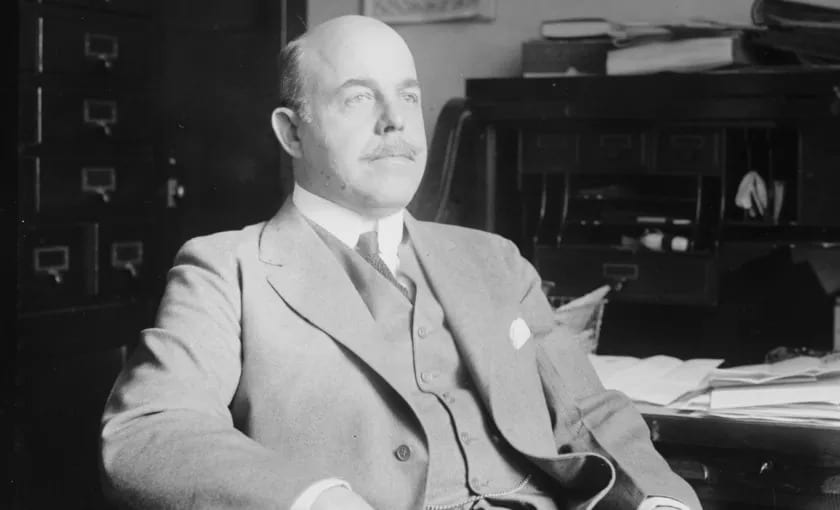 When TR left the white house after two terms, he believed he left it in the good hands of his former vice president, Howard H. Taft. Roosevelt quickly became disenchanted with his protégée, who was not the man TR thought he was. Taft was ineffective as president particularly, unlike TR, because he avoided conflict and gave in to big business. This, along with the democratic party’s nomination of the college professor, Woodrow Wilson, precipitated TR’s run for a third term in 1912.

While many in the Republican Party supported TR’s bid – he out polled Taft in the presidential election – others opposed his try for a third term, including the husband of his eldest daughter Alice, congressman Nicolas Longworth of Ohio. Though TR understood the political reasons for Longworth’s opposition his daughter Alice, always fiercely independent, supported her father. This caused a problem in the marriage, which was already in trouble because of Nicholas’s philandering.

9 His Sister Was A “Hunchback” 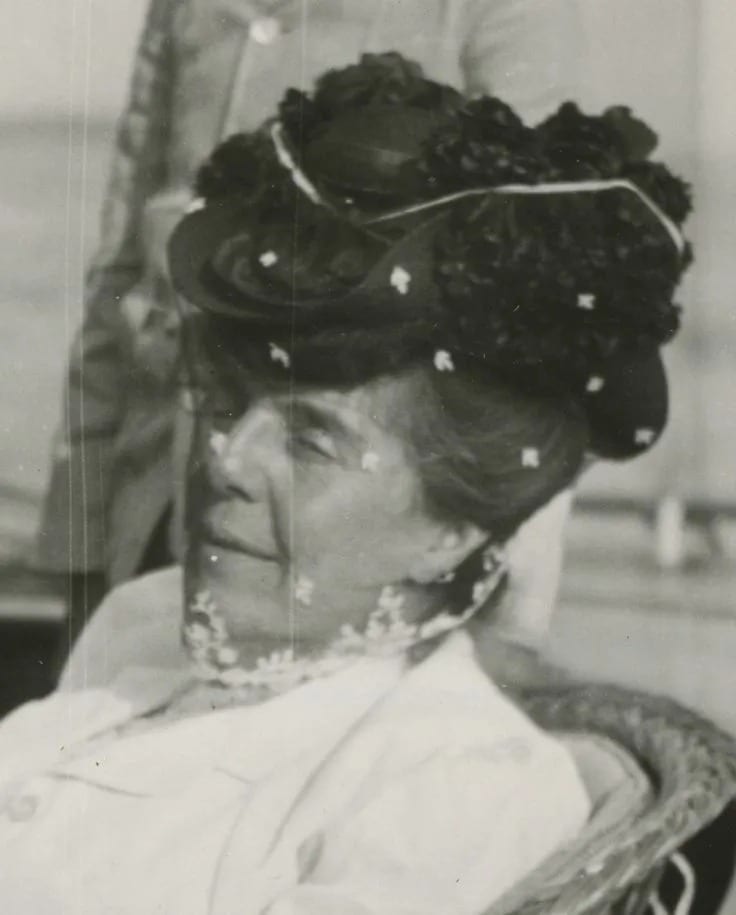 TR’s eldest sibling, Anna, called Bamie, was the rock of the family. She was what is termed an “old soul,” seeming to be grown up from the time she could speak. In fact, TR always referred to her as one of the adults in the family even when she was still a child. Some thought her the brightest of the family and that had she been born a man she would have become president.

Sadly, Bamie was born with several physical problems and she was thought very plain. She suffered from Pott’s disease, a type of tuberculosis that causes “hunchback.” Forced to wear a painful brace and undergo agonizing therapies, she was doted upon by her father. TR adored her and left his first daughter in her care for two years. Devoting much of her life to TR and his family, she did marry late in life and bore a son.

8 He Was Sickly and Nearsighted as A Boy 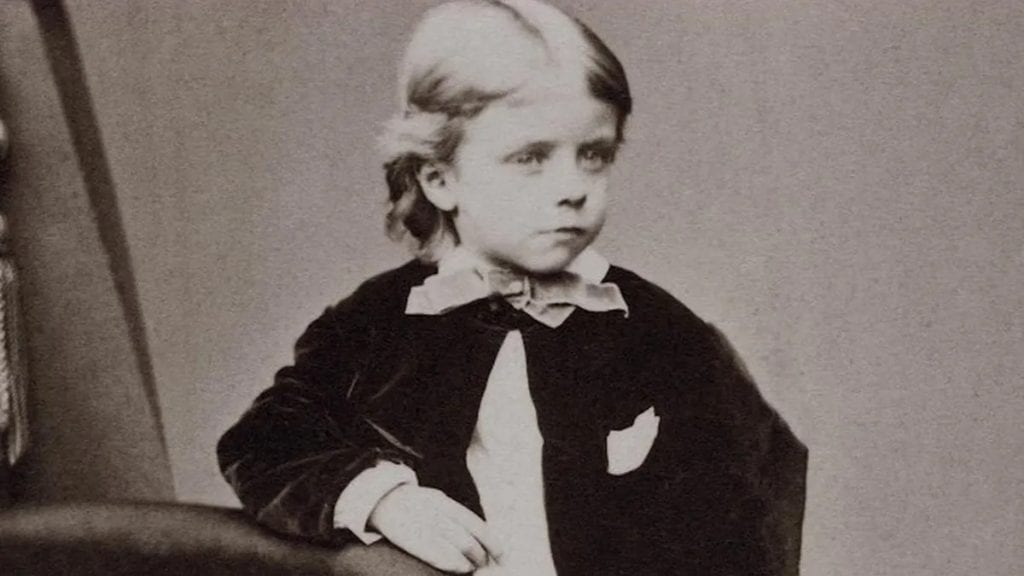 TR’s reputation for toughness and boldness is the very essence of what Americans think of today whenever his name is mentioned. But he did not come by this reputation easily. During his youth it was doubtful that young Teddy would live a long life, let alone one so robust. At a time when asthma was not well understood TR suffered from frequent and severe attacks. So much so that the family had to plan events around his health (he suffered from frequent colds, headaches, stomachaches and nightmares as well).

In order to deal with his weakness, his father turned part of their Oyster Bay mansion into an exercise room. TR turned his prodigious will toward becoming healthy and became stronger as he grew older. When told by doctors after he graduated from Harvard that he had a weak heart and should live a sedate life, he responded in typical TR style by climbing the Matterhorn.

7 His Father Paid a Substitute for Civil War Service 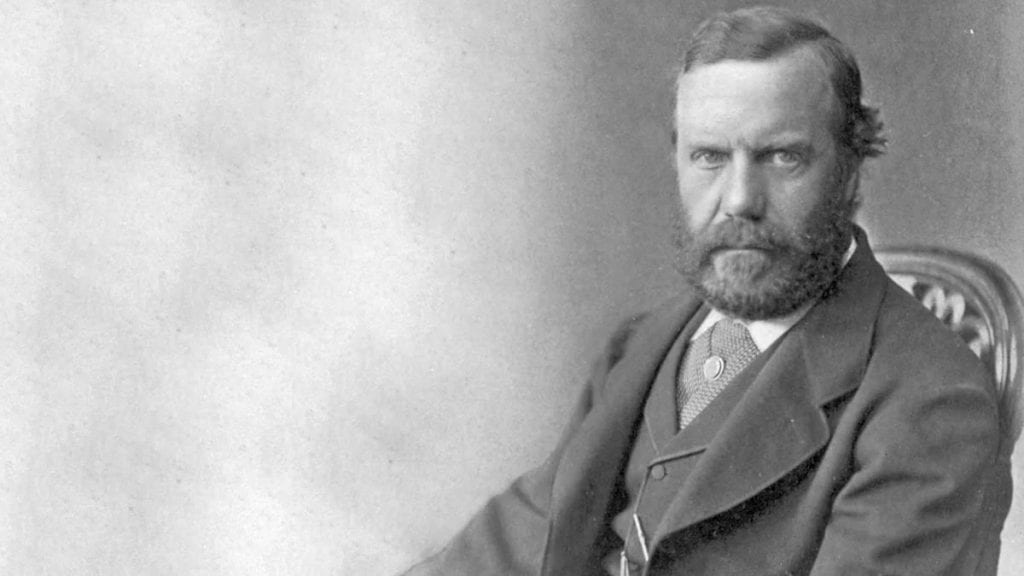 TR adored and admired his father, Theodore Sr., calling him, “The best man I ever knew.” But his father purchased a “substitute” to take place in the civil war. Theodore Sr. stayed out of the service at the insistence of his southern born and raised wife who had many relatives fighting for the confederacy. Purchasing a substitute was common practice among the rich, but TR knew people would question his father’s courage even though Theodore Sr. did great service for the union. In particular, he created a program to have union soldiers send part of their pay home to family rather than squandering it on gambling, alcohol or other vices.

Many think that TR believed he had something to prove for the family honor and that is why he volunteered so late in life to organize a cavalry unit to serve in the Spanish American War. His heroic actions during the battle for San Juan Hill certainly absolved him personally. He was recommended Medal of Honor at the time, but army politics blocked it. He was awarded the honor posthumously in 2001.

6 He Survived an Assassination Attempt

TR’s reputation for toughness was greatly enhanced by his reaction to an assassination attempt. Preparing to give a speech in the Milwaukee Auditorium as part of his third party run for reelection, TR was shot from 5 feet away by a mentally deranged man. Fortunately, TR had written a 90-minute speech, which was of significance, because the manuscript, tucked inside his coat, slowed the bullet, as did his heavy coat and metal eyeglasses case. The bullet entered his chest without causing major injury.

TR’s toughness showed up when he refused to go to the hospital before delivering the speech. He simply asked the crowd to be quiet for a moment, saying, “I don’t know whether you fully understand that I have just been shot.” With blood showing through his shirt he spoke for at least an hour. He then agreed to go to the hospital where it was decided that removing the bullet would be more dangerous than leaving it in. TR carried the bullet for the rest of his life and suffered no significant ill effects from it. 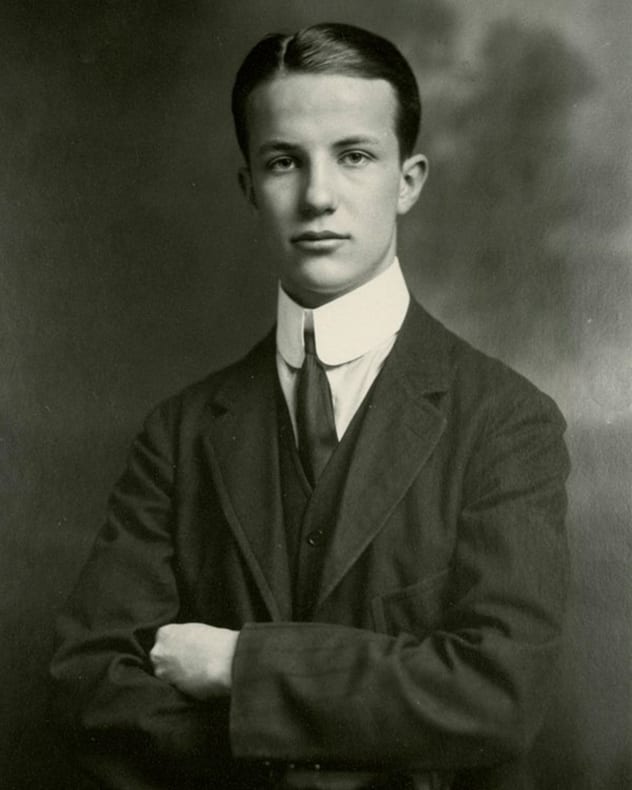 TR’s second son Kermit, like his brothers, served with distinction during World War I. After the war he founded the Roosevelt Steamship Company; however, Kermit suffered from chronic depression and was an alcoholic. The Great Depression hurt him financially and he added to his woes by having extramarital affairs.

Kermit fell so low that his brother Archie had him confined briefly to a mental institution. By the time the World War II came around Kermit, though unfit for combat, sought a commission and was granted one by President Franklin Roosevelt (his distant cousin). He served in the Aleutians helping to build a local militia to fight the Japanese. Not able to overcome his depression and dependence on alcohol he committed suicide by shooting himself in June of 1943.

TR advocated the entry into the First World War very early. He even went to the extreme of calling President Woodrow Wilson a coward for failing to enter the war on the side of Britain and France. He agitated for the war, and when it finally came, he offered his services in raising two volunteer divisions, but Wilson turned him down.

TR was very proud when all his sons volunteered to serve in the military during the great conflict. Yet when his son Quentin was shot down and killed over France, he was crestfallen. He felt guilty that the war he had pushed for had resulted in the death of his own son and his health began to suffer. He would go to the stables where he would look at the horses Quentin loved to ride and say over and over, ““Oh Quenty-quee, oh Quenty-quee . . .” TR was never the same and died six months later.

3 He Never Told His Daughter Anything About Her Mother

Two days after giving birth to their daughter, Alice Lee, TR’s wife Alice died of kidney failure brought on by Bright’s disease – the pregnancy having hidden the presence of the disease. Earlier that same day his mother died of typhoid fever. Roosevelt was deeply in love with Alice and was crushed by her death. He marked a large X in his diary for that day and wrote, “The light has gone out of my life forever.”

Alice Lee was placed in the custody of TR’s sister Bamie until she was three when she went to the home of her father and his new wife. Sadly, TR never told Alice Lee anything about her mother, as he could not bear to speak of her. He tore the pages out of his diary that talked of her and he burned their letters. This surely affected her, as Alice Lee grew up to be a defiant daughter and a flamboyant figure in the Washington political scene.

2 He Would have Committed Suicide

In December 1913 TR, along with his son Kermit, embarked on a journey of exploration in the jungles of the Amazon. He and his party would not be seen again by outside world until the middle of April 1914. In a feat so spectacular that at first it was not believed by American geographers and press, TR’s expedition started at the headwaters of the “River of Doubt” and followed the river for 470 miles where it fed into a tributary of the Amazon River.

During the arduous journey TR became extremely ill, so much so that he became a drag on his party. TR’S ethos as a hunter and soldier was that one man should never endanger the lives of others during warfare or an expedition. When he told his son that he should be left behind in the jungle, Kermit refused to permit it. Seeing the resolve of his son, and knowing that he would insist on carrying out his father’s body if he committed suicide, TR toughed it out and reached the end of the expedition. TR’s accomplishment was confirmed in 1927 and today the river is called “Rio Roosevelt.” Unfortunately the hardship on his body was severe and he was never again physically robust.

1 He Left a Man to Die in the Amazon Jungle

During the River of Doubt expedition one of the crewmembers, Julio, murdered another. TR told the Brazilian leader of the expedition that the murderer must be tracked and killed for the crime. He was told that in Brazil the man was to be tried. TR supposedly retorted, “He who kills must be killed. That’s the way it is in my country.” Without finding the killer, the expedition moved on.

Julio had fled into the jungle after committing the act and dropped his rifle in the thick foliage. The expedition members worried that he might try to enter their camp at night to steal or kill. Three days later, while they were canoeing down the river, they saw Julio standing on the bank begging to be taken aboard. The Brazilian leader told him that it was not possible to stop the canoe and that he should wait for TR. The next three canoes, including the one carrying TR and his son Kermit, passed by the man without saying a word. TR later wrote, “Surely that murderer was in a living hell.”

Top 10 Patriotic Films for the 4th of July

About The Author: Mark J. Goodman is a published poet and author. Mark writes about history, politics and religion. He has written an unpublished children’s book, is working on a screenplay and plans to write a book on the history of his family in Louisiana.