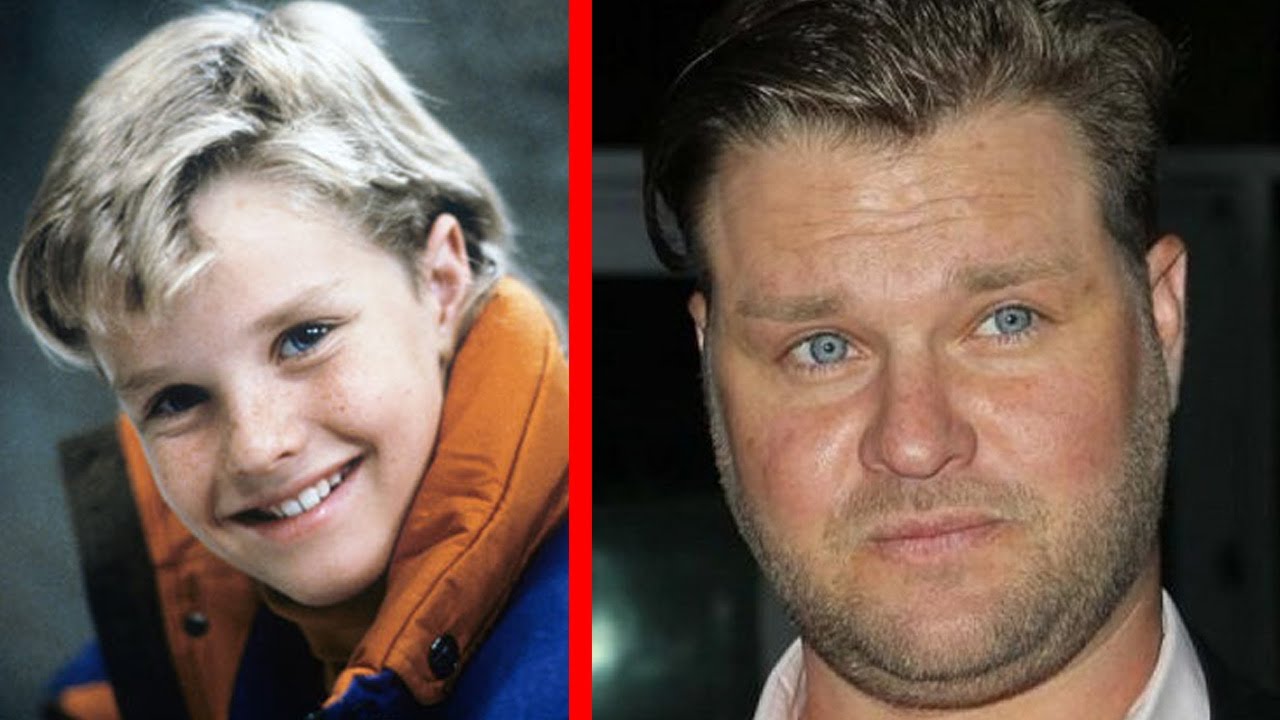 Top10Archive
Share on Facebook
Share on Twitter
Share on Pinterest
Share on LinkedIn
Welcome to Top10Archive! After debuting in 1991, Home Improvement instantly became a hit – staying in the top 10 spots for a television series during its entire eight-season run. Since the show’s final episode on May 25th, 1999, many fans are left asking what the cast has been up to as of late – so, where is the cast of Home Improvement now?

Support us by shopping on Amazon! http://tinyurl.com/njwyzzn